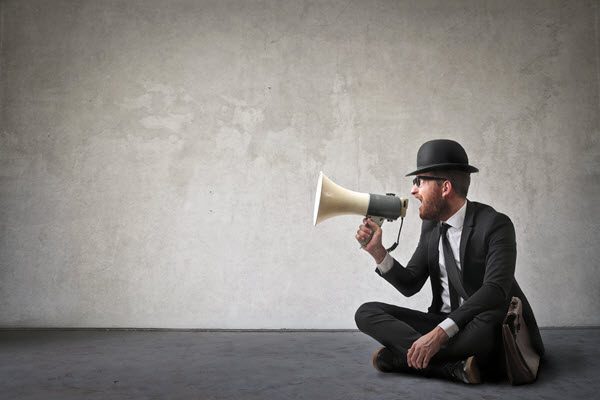 Its collaboration with Amazon Web Services on enterprise voice technology is helping to give Dallas-based analytics technology business iOLAP a higher profile than it’s had before in the healthcare space. Cofounder and CEO Chris Jordan talked about the applications for voice in healthcare settings and a new partnership with a health system to bring voice tech into the OR in a phone interview.

Although the idea is to support a hands-free environment and limit touch in a sensitive setting like an operating room, similar to what smart glasses were intended to do, voice in healthcare can span simple tasks such as turning lights on and off to requesting specific information for clinical decision support.

Jordan said his company began working with Amazon’s ALEXA in 2015 and since then has been developing proof-of-concept and use cases for clients where voice in healthcare can have an impact and drive efficiencies. It also works in other industries beyond healthcare such as energy, retail, and law enforcement.

“We are talking about a new paradigm for interacting with systems,” Jordan said. “Voice is going to quickly start to be used for things that, without it, are difficult. I believe it will become the preferred way for people to interact with their system.”

One example Jordan used is procedure checklists for surgery prep, so that assistants could assemble OR tools according to the surgeon’s needs and preferences. It can also help physicians call up images or video they need to view in an OR or other healthcare settings.

Another benefit of voice technology is that it can allow people to keep their eyes on the task at hand and still access supplemental information they need. Although Jordan cites an example of a tool it is developing for law enforcement, that rationale could easily apply to the healthcare industry as well.

The company’s technology can also be used to support voice messages sent through a chatbot, such as requesting a physician to see a patient in a particular room, checking a calendar, and other self-service information requests.

Beyond Amazon, it is collaborating with a medical device manufacturer and a startup on an AI-enabled tool to bring voice to the ER. Although Jordan said iOLAP is developing voice tech applications with technology companies as well as healthcare organizations, he declined to name them.

Other companies see applications across diabetes management, medication adherence and supporting independent living, among some examples.

Just a few years ago, hands-free clinical decision support was moving in the direction of smart glasses. Now voice-enabled technology is a trend. It will be interesting to see whether it gains enough momentum to break through into the mainstream of healthcare or becomes just a short-term trend.

Hi. How can we help?