Our team performed an ETL redesign using the Syncsort tool, DMExpress. An automated report generation system was also added on to allow the management to see snapshot financial reports at any given point in time. Our team also completed a full migration of their existing data warehouse from SQL Server to Oracle.

Besides the obvious benefits of the redesign and migration, our team was later told the automation implemented also allowed for multiple team members to be freed of daily tasks enabling them to focus on the Hadoop implementation that would come the following year. 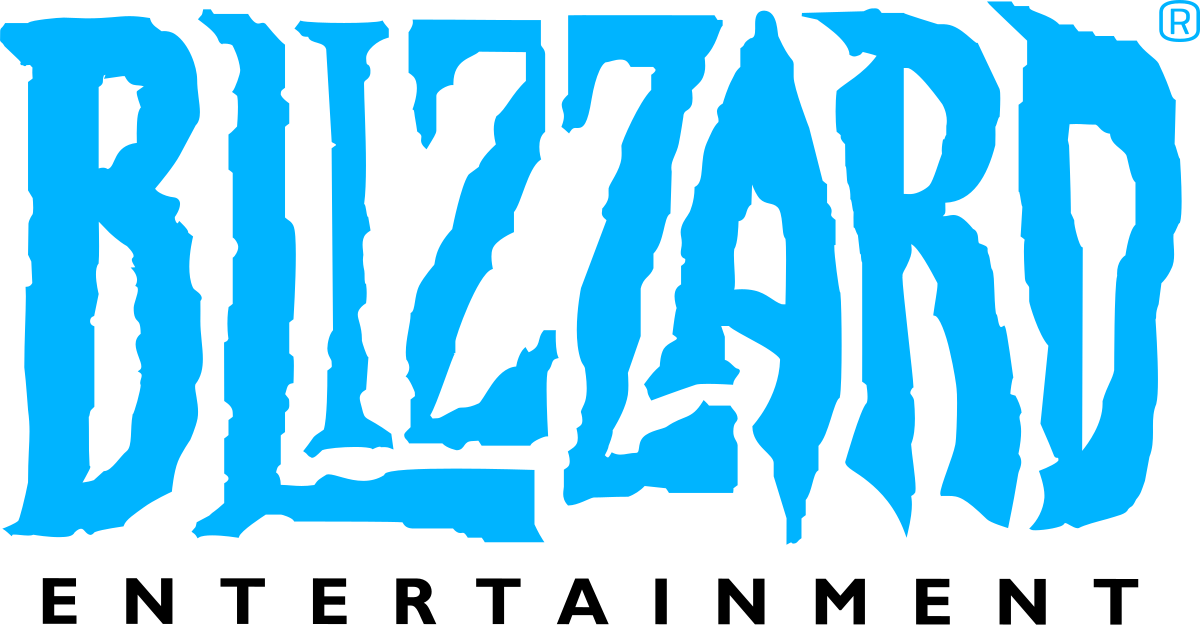