Maui Jim defined several small projects that ultimately were rolled up into a single large project, handled by a small agile team of data engineers, a solution architect, and a PM, along with supporting resources as necessary. The initiatives that were developed in this phase include:

iOLAP and Maui Jim also collaborated with Polsource to facilitate the Salesforce integration and Airtable to implement the second phase of the product initiative.

The EDH refers to an AWS Redshift instance. An Aurora instance is used for control and configuration of the EDH. Data often comes from an S3 data lake that serves as a staging area for data from several different sources.

Lambda and Step Functions were used to send data from the EDH to Airtable.

iOLAP partnered closely with Maui Jim when designing specific objects to be built. Both parties would sign off jointly on all design documents. iOLAP’s data engineers would develop the objects, with Maui Jim performing the testing and validation. The development team would conduct post-go-live support until it was determined that the managed services team could safely take over the management of all developed solutions. iOLAP worked in conjunction with key business stakeholders to document and analyze the business requirements to ensure the core data model and solution would meet current analytical requirements and provide flexibility for the future.

The quality of solutions implemented was often praised by Maui Jim. Results of these solutions include:

iOLAP and Maui Jim have developed a strong and positive relationship over the past couple years, not just company to company, but at an individual level. Each understands the other’s situation and how the other works. This close relationship allows a small company like iOLAP to tailor its services and strategies to a particular client like Maui Jim.

Maui Jim is comfortable with iOLAP’s quality of work and appreciates iOLAP’s flexibility.

iOLAP worked with Maui Jim to define all data and analytics processes and strategies currently used in the EDH, and is uniquely suited to develop, deploy, and maintain the solution in accordance with those strategies. 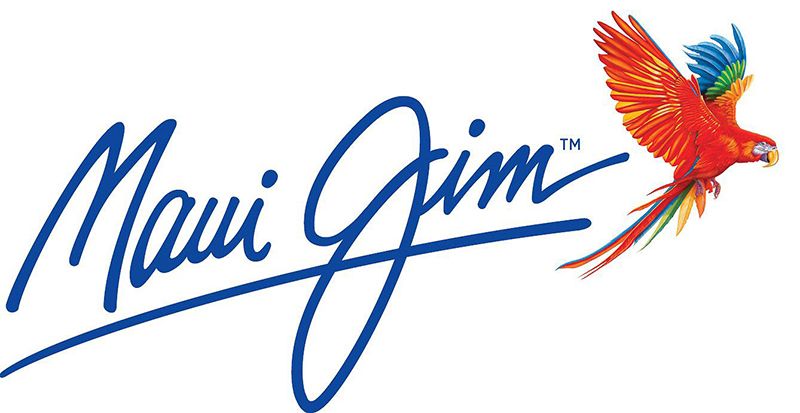