From two original employees in Corpus Christi to over 36,000 across 10 states, Whataburger is more successful than ever. In 2015, the company achieved $2 billion in sales. Whataburger has been recognized as the top performer in Nation’s Restaurant News’ Social 200 which spotlights companies with the highest social engagement.

Whataburger had a need to detect cashier fraud from its POS transactions across all its 700+ store locations. It was a manual process and a huge effort to identify suspect cashier transactions and interview the cashiers/supervisors for such locations on regular basis.
Additionally, Whataburger was experiencing long ETL run times and reporting SLA’s continually ran past target time on the previous database platform. Whataburger purchased two Netezza Makos to help speed up overall data warehouse usage but did not have any in-house Netezza expertise.

Whataburger’s loads, which previously ran all-day, now complete in a few hours and all reporting SLA’s are met. Leveraging the new Netezza and Hadoop platform, Whataburger is able to identify potential fraud transactions across all its locations in near real-time basis through automation. 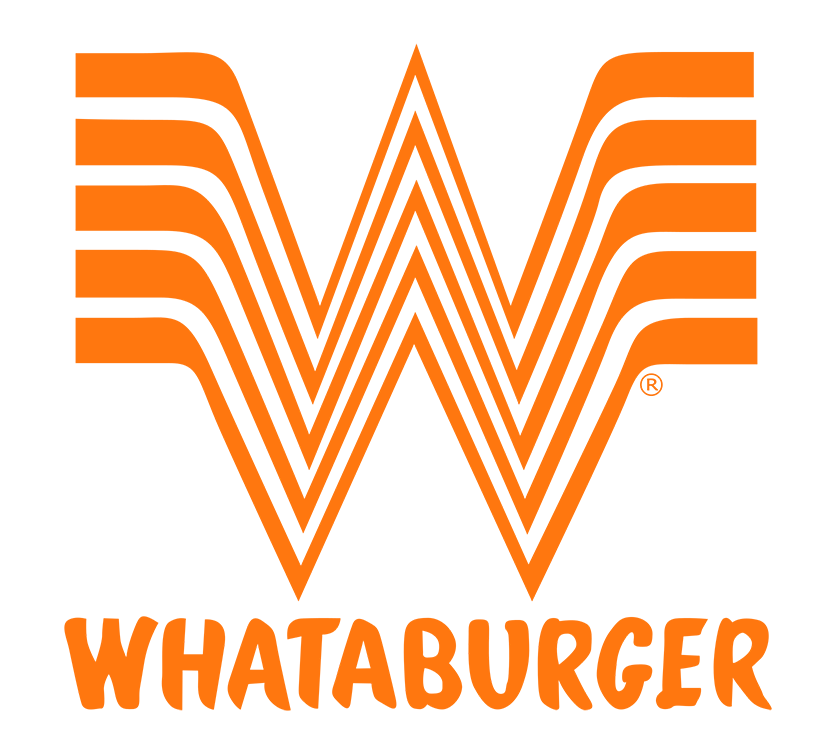